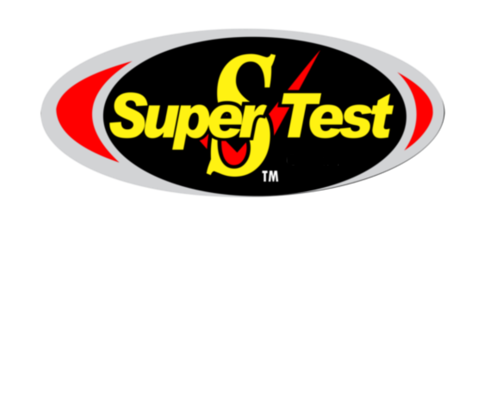 Super Test Racing Developments has been involved in all types of motor sport during the last 20 years or more.

motor powered hot rods and still holds records at some tracks. While he was racing oval track, he started helping other people with their race cars.

Kobus has considerable experience with rotary engines, as he started tinkering with them in the early 70's. Since 1972 Kobus has never been

without a rotary powered vehicle. After proving himself to be extremely fast and finding limited competition, he decided to move onto endurance racing.

Here Kobus maintained his winning streaks and proved to be a force to be reckoned with.

Later Kobus moved onto circuit racing and once again found himself at the head of the pack. Needless to say the least, Kobus was never challenged by

the competition and so he felt that he needed some other challenges in life.

Kobus decided to start his own business in the motor trade, which took him 10 years to establish from which he decided to return to racing.

This time as team owner with his son, Kobus JNR, in the racing seat. Starting at the end of 2003 a Mazda R100 was built to compete in class C of the National

Drag Racing Championship. The car and driver did exceptionally well and won the 2004 class C Championship. Early in 2005 the R100 was destroyed

in an accident at Tarlton Raceway. The Following week work started on the build of a new drag car, a monster RX7 triple rotor drag car. For the year 2006 a new car was

built based on a RX8 model, with a carbon fibre chassis and a 13B turbo rotary power plant.